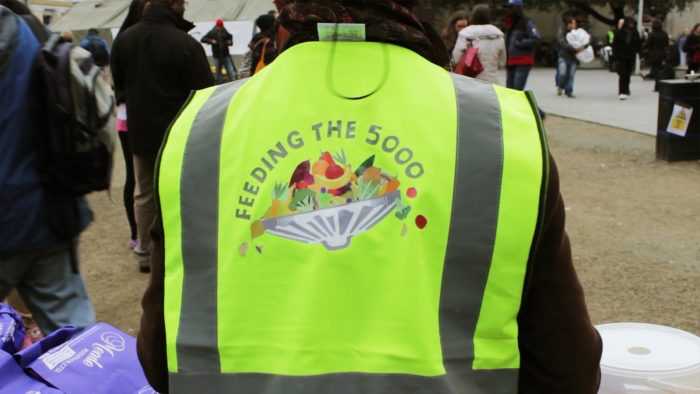 VOICE Ireland, an environmental charity, took me on to help promote their ‘Feeding the 5,000’ event which sought to raise awareness about food waste.

“James is very creative but also very reliable. He has a great social conscience and puts himself out there to help in any way he can, meeting all deadlines with ease and great ability. He designed a wonderful website for us, controlled our social media message, created memorable graphics for the campaign and lastly put together an amazing video.”

My primary aim was to maximise awareness of the event and its goals in the lead-up to it. To achieve this I delievered a full communications campaign across various media.

First, I built a website via wordpress to include information about the event, facts and figures and a blog to share updates.

The website was kept as simple and clean as possible, and encouraged users to sign a food waste pledge, which collected email addresses for later contact before and after the Feeding the 5,000 event. 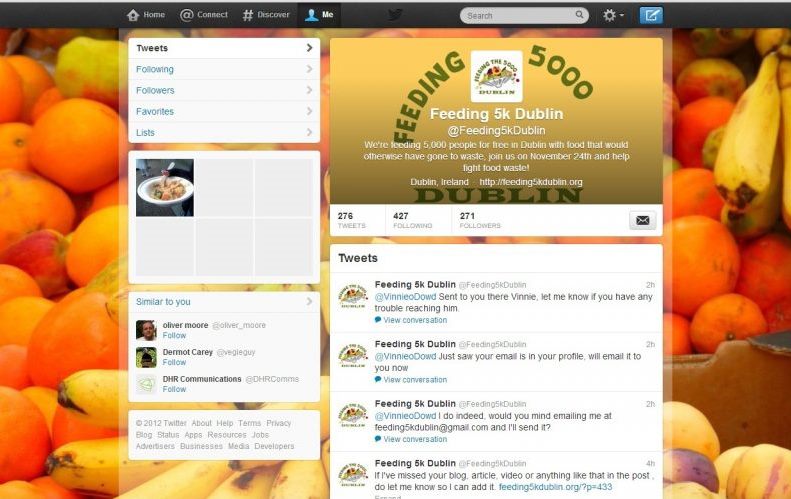 The account shared information about food waste, answered questions from the public and posted photos and video throughout the campaign.

I also took photographs at a campaign launch event which were shared on social media and sent to traditional media, as well as deigning event posters and a menu for the launch. 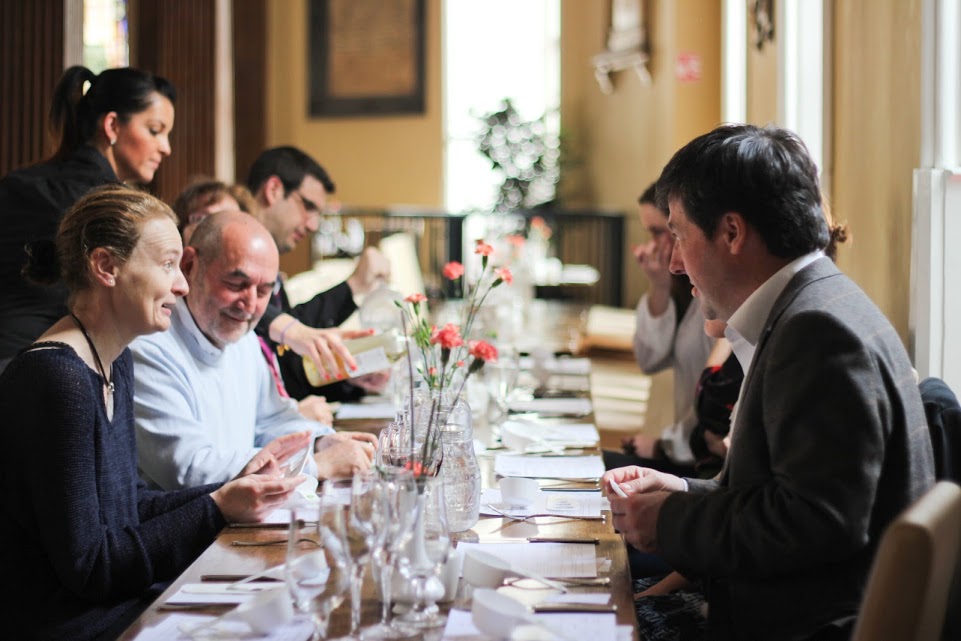 In the run up to the event I sent out a press release to media outlets and was able to secure an interview about the event with Matt Cooper on Today FM, Mooney on RTE Radio 1 and Phantom FM. The event was also featured on TheJournal.ie.

During the campaign I acted as community manager for social media, making sure any comments were responded to, messages answered and negativity gently stopped.

On the day of the event I handled multiple roles with success, recording and editing a video that was delivered to media on the same day and appeared on Broadsheet.ie that evening.

I also tweeted live throughout and dealt with any media that were on-site. This included camera crews for RTÉ news and RTÉ TV programme ‘Eco Eye’ which featured the event in an episode. The event made the Six-One news that evening and featured in the following day’s Irish Times. It also trended on twitter in Ireland as the event was going on. 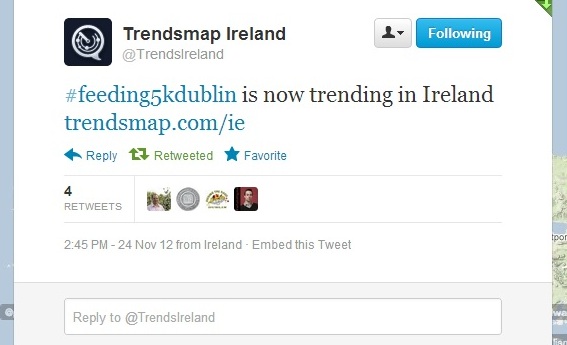 The event was a huge success in terms of its goals, with a massive number of people coming to Wolfe Tone Square in Dublin to avail of free curry made from food that would otherwise go to waste. Press coverage of the event helped push awareness of food waste into the public consciousness and social media was a real driver for attendance.