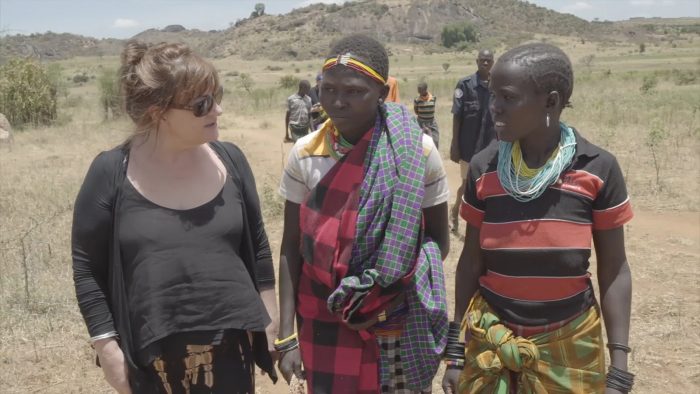 Goal’s garden at the Bloom festival was an eye-opening look at what can be done to help people in the developing world, and a big hit at the festival. I went down to meet some of the visitors and capture footage of designer Joan Mallon’s creation.

Goal recorded a large amount of 360 degree video while on a visit to Kolkata, India. They asked me to edit this together with a voiceover from a Goal staff member to create a short, interactive video for use with VR headsets at live events. A challenge to create something that balanced giving the viewer time to look around while matching the pace of the voiceover, but an extremely interesting project and the end result gives the viewer a real feeling of being in a slum in India, important for getting Goal’s aims across.

A short piece I shot at the Caesar exhibition, a series of photos showing the brutal reality of events in Syria. A difficult video to shoot, but ultimately rewarding to share something so important.

Goal organised an event to show the public a virtual reality representation of a bombing in Syria. I recorded their reactions after viewing it on Grafton Street, Dublin.

A video I edited from footage taken by a local camera operator following Barry Andrews of Goal visiting Ugandan farmers.