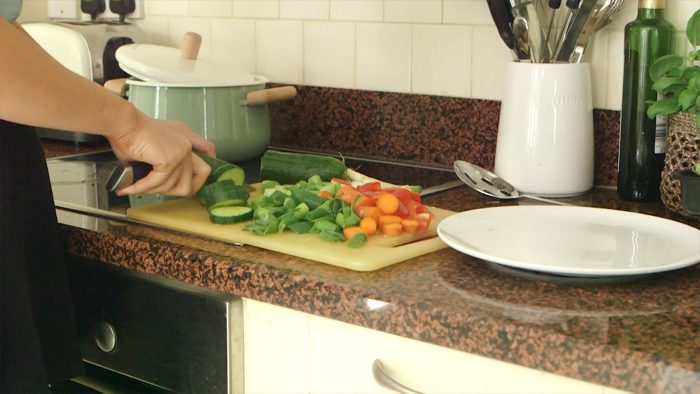 After working with Foodcloud at volunteer event Charity Hack and assisting them in developing a new campaign to share recipes and tips on how to avoid food waste, they asked for a video to launch that campaign, named ‘To the Last Bite’.

The premise I pitched was to show someone making food, and quite literally throwing money away by wasting it. It was important to make the food look appealing while getting that message across, and to really bring home that it’s simple to make a change with food. To achieve this a long tracking shot was used, including the actor laying out food in reverse and footage being played backward.

Chroma keying was then used to add detail to the tablet screen and show more without cutting away to screencaptures. 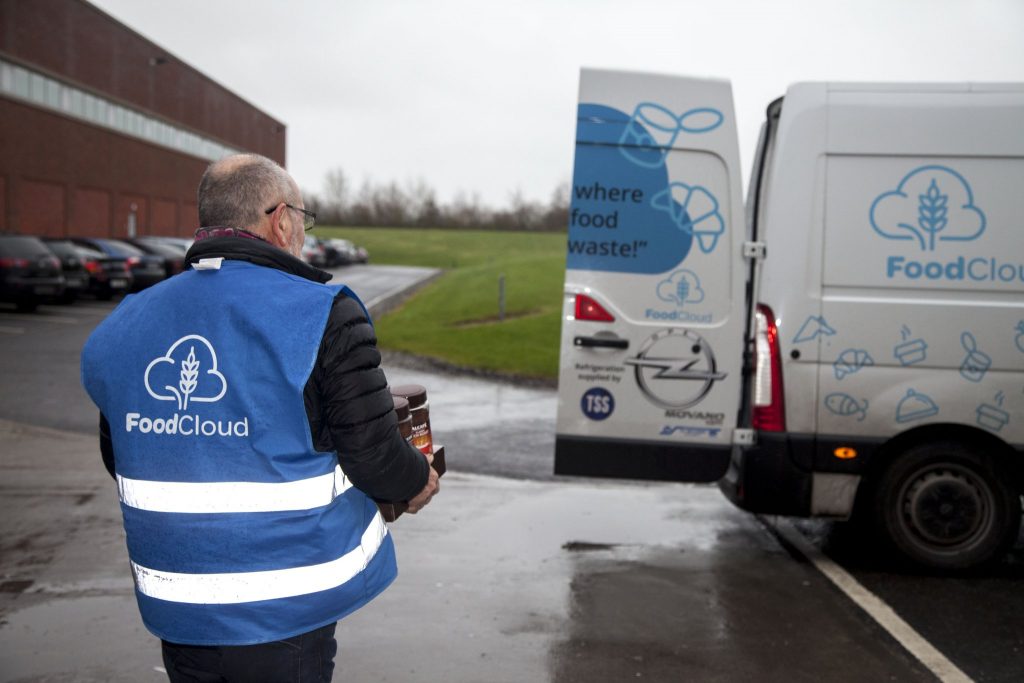 I also took photographs to showcase Foodcloud’s partnership with Aldi Ireland, which were used on social media channels.

Before they were even known as Foodcloud, I worked with Iseult and Aoibheann on a short video to promote their idea. It’s been incredible to see their growth since this video was recorded in 2012.