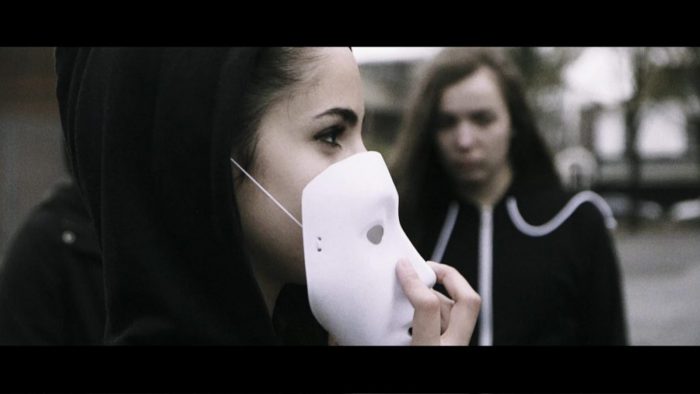 Localise are an organisation I have spent a long time working with, and are fantastic partners both professionally and creatively. They approached me to work with students in Larkin Community College on a video that would tackle a problem in their community, with the concept and style chosen by the class. I gave a workshop to the students and then acted as director on the shoot, helping them realise the vision they’d written, developed and storyboarded, as well as creating a poster campaign for the school that used the same concept.

The students wanted to capture the reality of anti-social behaviour in inner city Dublin, where the school is located, and we shot on location on Sean McDermott Street. I was asked to try acheive a ‘Love/Hate’ style visually, and capture a downbeat, negative tone, with a hopeful, inspiring ending.

The campaign was launched by Love/Hate actor Laurence Kinlan at Larkin, and appeared in a number of media outlets, including the Irish Times and 98FM. 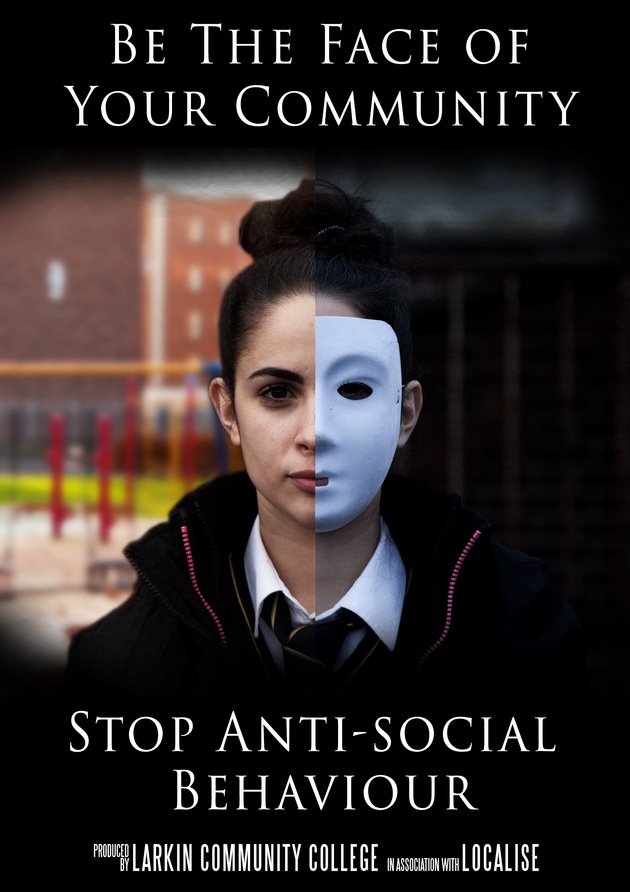