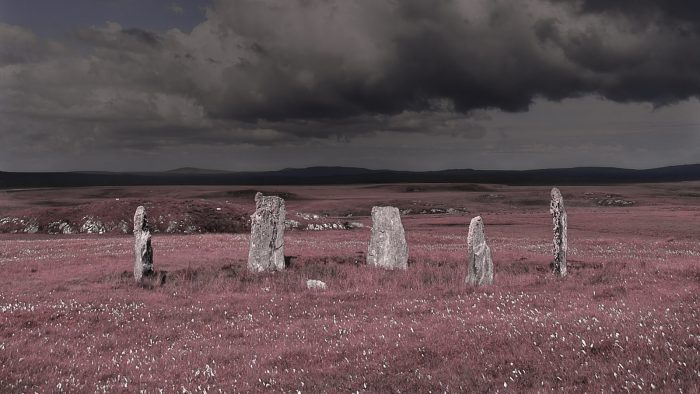 I’ve produced a number of shows for RTÉ’s children’s department, for children of all ages. The programmes include drama, factual and documentary. This is just a small selection of them.

Ard Rí is a radio drama I wrote, directed and produced for TRTÉ. It follows the story of six children who find themselves in an alternate Ireland, based on the 9th century, with the myth and magic of Irish folklore very real. 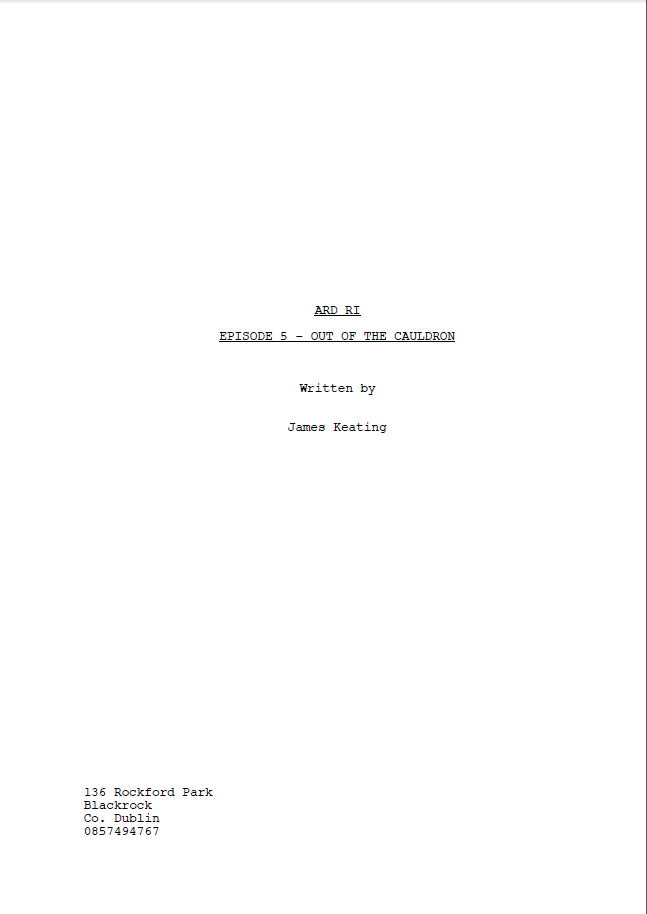 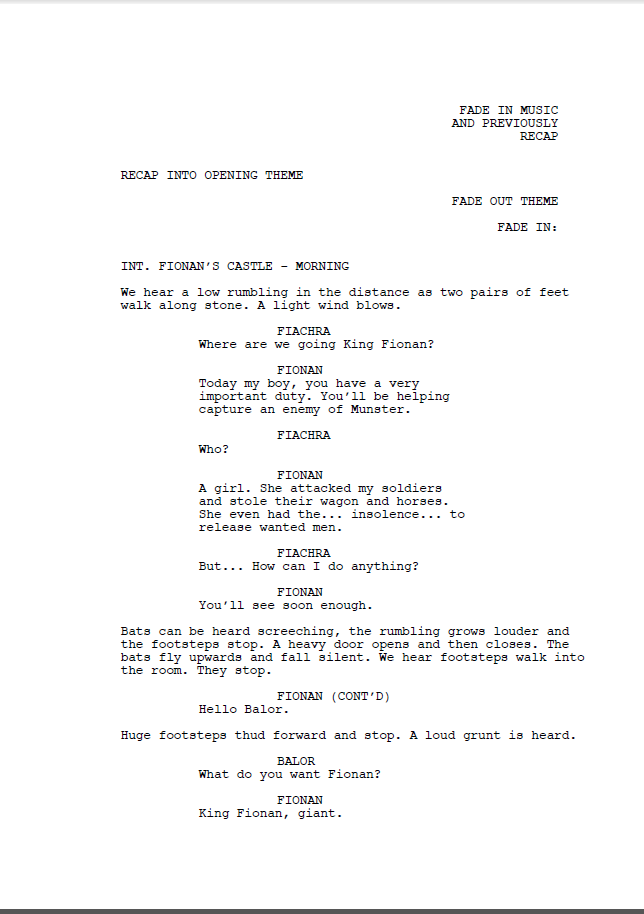 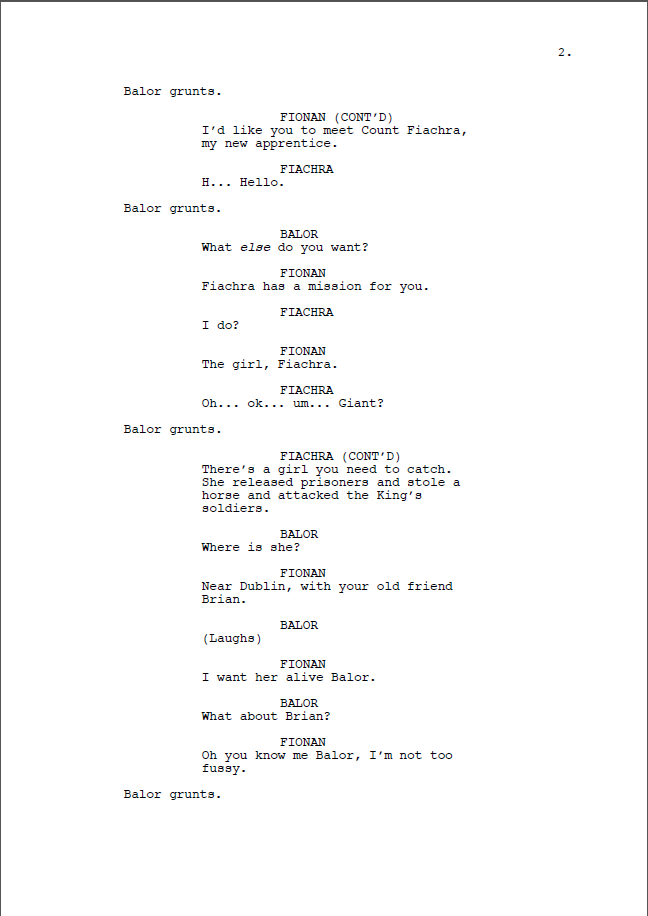 The Time Traveller’s Survival Guide is a radio series that introduces children to cultures and people throughout history in an exciting, adventurous way. The presenter acts as the child’s guide through history, travelling to different places and narrating the events that happen there. Interspersed are interviews with people such as Ryan Tubridy, Marvel artist Will Sliney, wildlife expert Dale Treadwell and more. Produced for TRTÉ.

The Little History of Ireland is a radio drama series I produced, wrote and directed for RTÉ Junior. It tells stories from Irish history and folklore in a fun, simple way to appeal to children under 7. Supported by the BAI.

Junior Airlines is a series I produced for RTÉ Junior, taking children under 7 on an audio aeroplane flight to a different location in each episode. The show aimed to introduce children to the countries of the world, their culture, language, customs and heritage. Supported by the BAI.