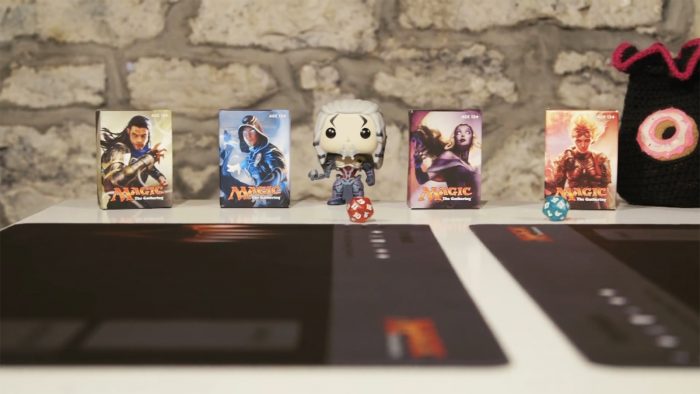 This video was made for Wizards of the Coast, with the Windmill Slam team, to introduce new players to Magic: The Gathering, a trading card game. Shot in Dungeons and Donuts in Galway, the video tries to make learning the game as simple as possible for new players, with graphics alongside video footage and voiceover. Wizards of the Coast then paid for promotion across social media channels to push the video out to their audience.